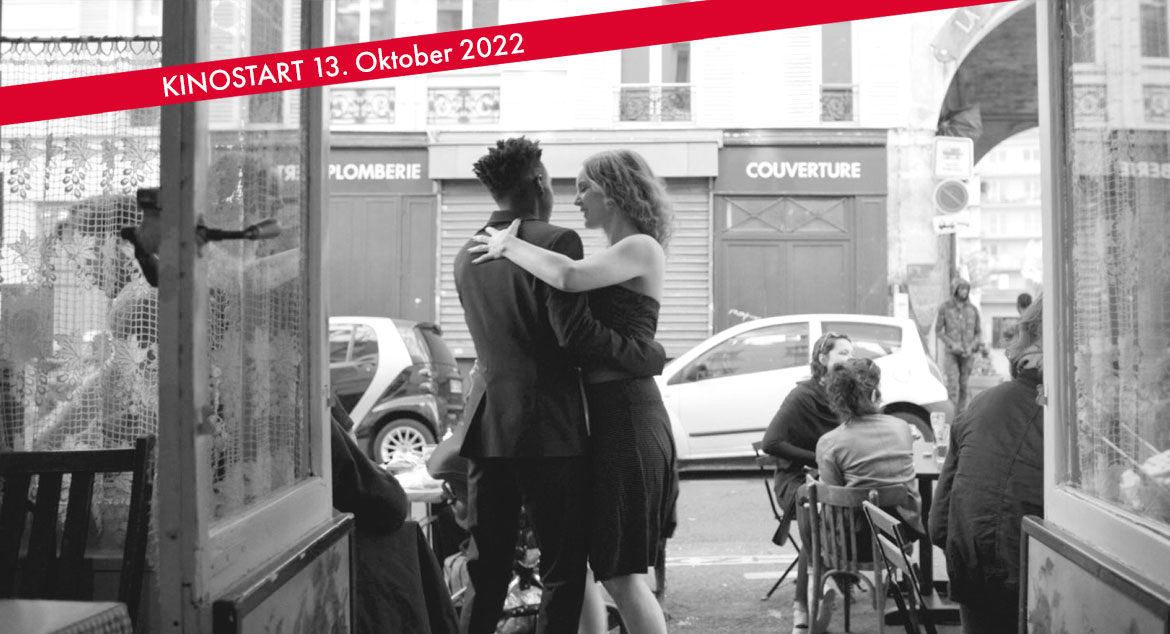 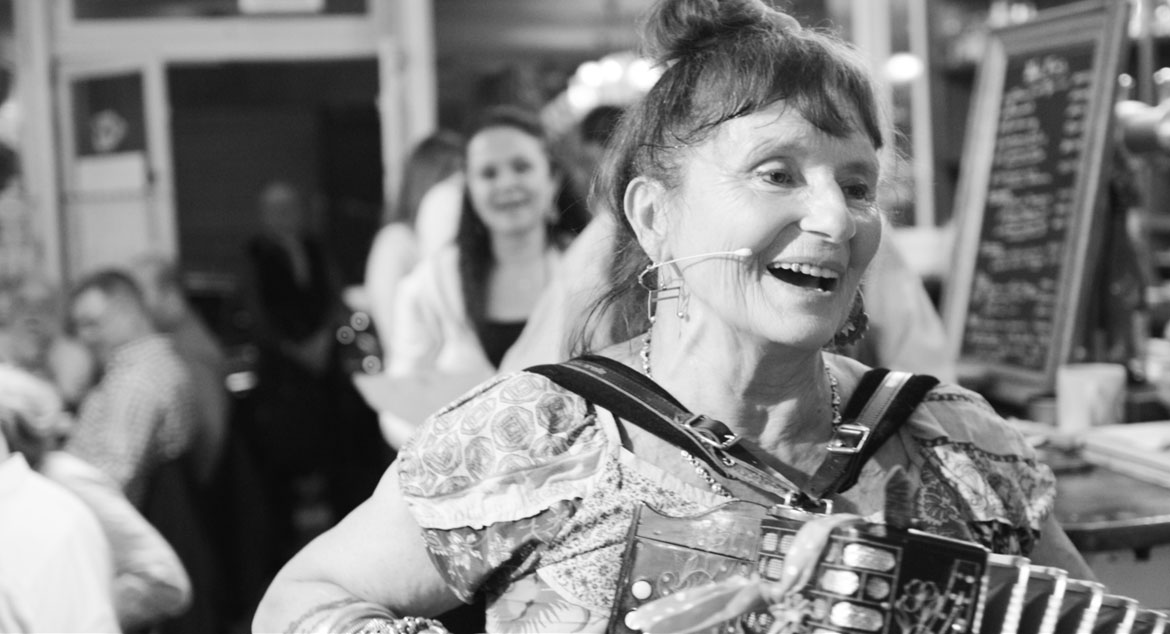 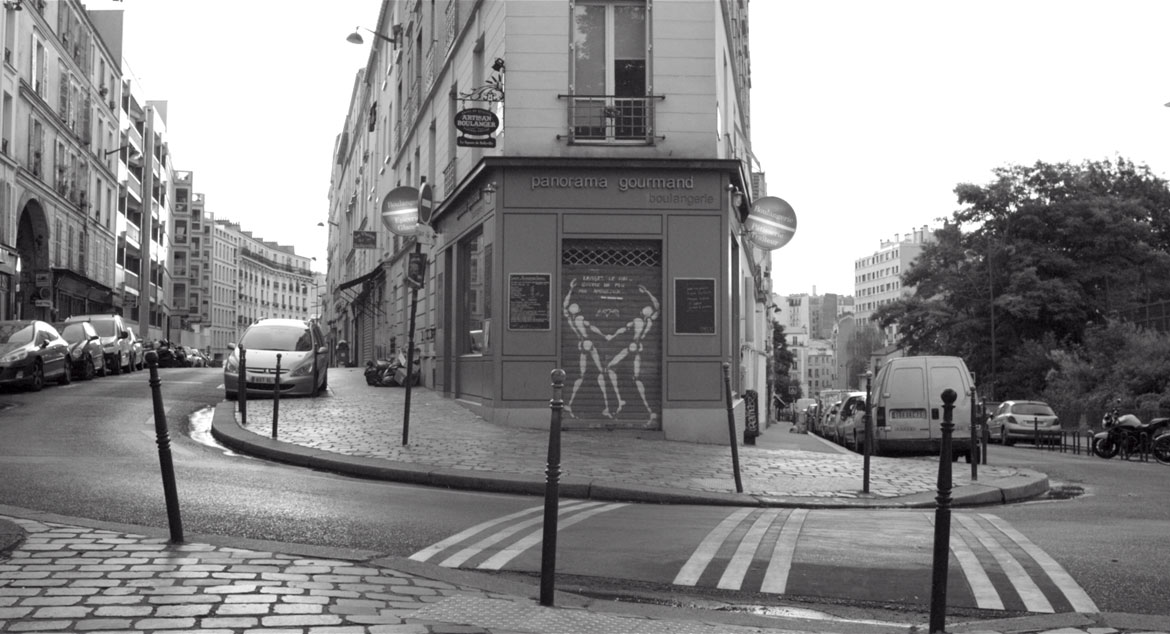 Synopsis: Paris, Belleville: a neighbourhood that epitomises migration, music and struggle. At the corner of Rue des Envierges echoes of the Paris Commune of 1871 resonate, as neighbours and strangers alike sing old French popular songs together at Le Vieux Belleville, one of the city's last remaining café musettes. An ensemble of truly emblematic characters pays tribute to the French revolutionary spirit - echoes of a bygone era perhaps, yet radically fresh.

LE VIEUX BELLEVILLE is an authentic throwback in time, outmoded and outdated. Deeply rooted in the French soul, its culture attracts curious people from all over the world – to sing songs by Fréhel, Piaf and Gainsbourg, to dance and to live the eternally modern idea of brotherhood. The chansons sung here are a distillation of life, an essence – they talk of revolutions, revolts, world wars, May 1968, love and passion. To the question, what makes a good chanson, Jeanne Moreau replied, "The energy. It's something immediate, a shock, where an idea meets a sentiment".

Belleville belle et rebelle, yet another gem from director Daniela Abke, tells of an unseen side of France – a hidden France beyond the "Yellow Vests", illuminating a deep solidarity within this society.